If you are not satisfied with the size, shape or position of your breasts, you may want to consider having plastic surgery with Dr. Margoles. She has expertise in a variety of procedures to improve the overall appearance of the breasts. In most cases, a better breast appearance leads to increased self-confidence and a better quality of life.

A team of plastic surgeons from London claim they have found the perfect breast shape. They published their findings in the Plastic and Reconstructive Surgery Journal, the official medical journal of the American Society of Plastic Surgeons.

According to the results of the study, a breast with an upper pole to lower pole ratio of 45:55 is most universally appealing. The lead authors of the study believe this ratio can be used “as the basis for design in aesthetic surgery.” 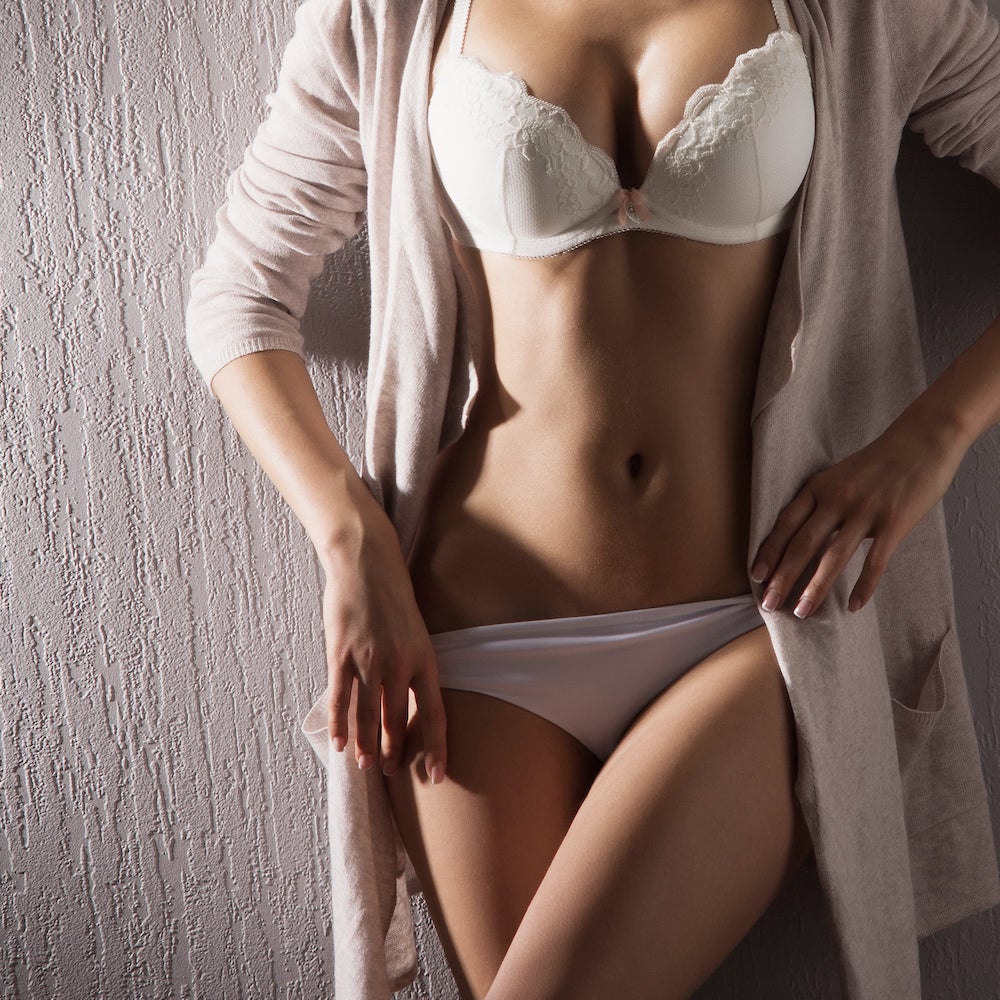 The research team asked more than 1,300 individuals to look at pictures of four differently sized breasts, and rank them for attractiveness. The team compared the answers of men vs. women, people of different ages and those of different races/ethnic groups. They also included the ratings of more than 50 plastic surgeons.

One of the authors of the study, Dr. Patrick Mallucci of the Royal Free Hampstead NHS Trust in London, noted an interesting finding in the women’s answers. Dr. Mallucci said that when comparing the responses from women under 40 and women over 40, the more mature group favored breasts with more upper pole fullness, “perhaps as a reflection of their own loss of projection over time.”

Also of interest to the research team: men preferred the more natural look of the breast with the 45:55 ratio, thus disputing the cliché that men prefer oversized or artificially enhanced-looking breasts.

Why This Information Is Important

Dr. Mallucci and his colleagues believe that the results of the study could influence breast augmentation surgeons and potential candidates. While traditionally women have expressed a desire for an overfilled, oversized look, they may start to consider a more natural-appearing breast.

The results of the study could also help define an aesthetic template for all types of breast surgery, the authors said, including breast lift, breast reduction and breast reconstruction.

If you would like to improve the size and shape of your breasts and want more information about your surgical options, please contact plastic surgeon Sandra Margoles. Call (203) 869-2939 or fill out our online form today.

“Dr. Margoles is a great surgeon who is kind, patient, and explains the procedure very well. She performed a breast reduction on me and while the surgery itself requires an intense recovery, Dr. Margoles did an incredible job. I am one month into my recovery and everything is going smoothly and if I have any questions Dr. Margoles is readily available. She even gave me her cell phone number to call/text whenever I have questions and she responds promptly. I highly recommend her to anyone considering getting a breast reduction. She is a great surgeon and makes you feel incredibly comfortable.” -Anna D.

Breast enlargement, also known as breast augmentation mammoplasty, is a very popular type of plastic surgery used to enhance a woman’s breast size and shape. In the past, implants were the only option for this procedure. Dr. Margoles has extensive experience in breast augmentation and can enhance your silhouette with either saline or silicone implants and even offers a more natural third solution called fat grafting.

Breast implant removal or en bloc capsulectomy, can be performed if you've decided to decrease your breast size or for medical reasons. Dr. Margoles is a highly experienced surgeon who understands the intricacies of both breast enhancement and removal.

A breast lift is designed to improve the appearance of saggy breasts with downward-pointing nipples. The procedure involves the removal of excess tissue to give the breasts a better shape and relocate them in a more youthful position.

While breast augmentation can boost the size and fullness of your breasts, Dr. Margoles may recommend combining the procedure with a breast lift to enhance shape, resulting in perkier, symmetrical breasts.

For many women who have lost one or both breasts to cancer, breast reconstruction is a critical part of the healing process. Dr. Margoles offers several reconstructive options. She can reconstruct the breast using implants and a tissue expander, an autologous tissue flap (from another area of the body) or fat grafting. Nipple reconstruction can be performed as the final step of the process.

Breast reduction, technically known as reduction mammoplasty, is a surgical procedure for both men and women who suffer from the weight of excessively large breasts. This procedure removes fat and breast tissue from the breast making them smaller, lighter and firmer.

Whether your implants no longer fit your lifestyle, desires or medical needs, or you are unhappy with the outcome of your breast surgery, Breast Revision Surgery may be an appropriate solution.

A man’s masculinity is often attributed to a chiseled, defined chest area. Men who suffer from enlarged breasts due to gynecomastia or other conditions can greatly benefit from breast reduction surgery (reduction mammoplasty), which will restore a more masculine appearance and a renewed sense of confidence.

During fat grafting, excess fat cells are extracted from a donor site of the body (e.g., the abdomen or thighs) and injected into the breasts. This natural approach to implants provides needed volume to small or asymmetrical breasts.

Nipple inversion may be a congenital condition, caused by breastfeeding or trauma. Dr. Margoles offers a corrective surgery that can enhance your confidence and help with breastfeeding in the future. 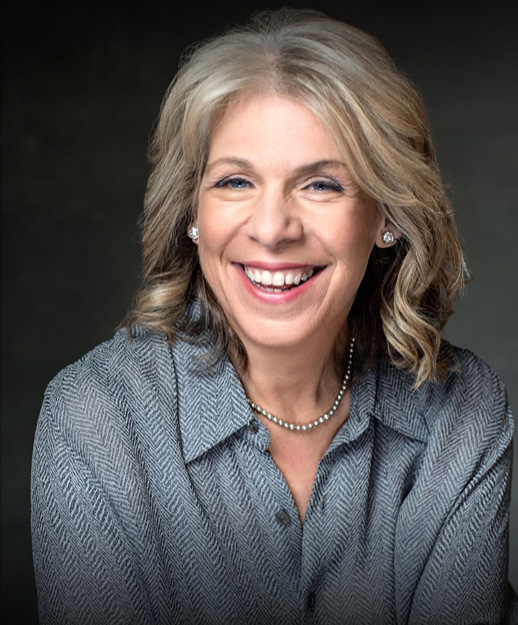